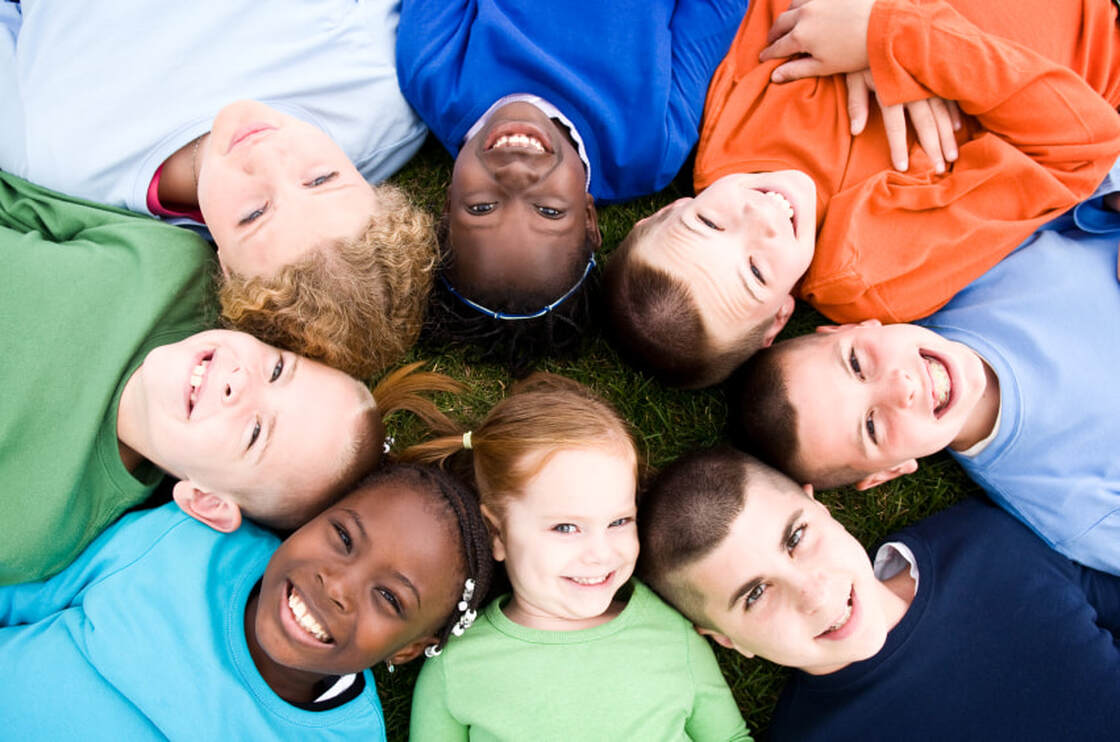 Palmer House is established to address the homeless population of families and single women as well as a significant number of families living below the poverty line who are at risk of homelessness.

“The Hidden Homeless” or “The Invisible Homeless” are those we don’t see under a bridge or in parks; they are people without a permanent place to stay so they live on someone’s couch, in someone’s extra room, a weekly motel, or worse, in their cars.
​
According to HUD, on a single night in 2020, 580,466 people were experiencing homelessness in America, an increase of 12,751 from 2019.  After steady reductions from 2010 to 2016, homelessness has increased in the last four consecutive years. There were 171,575 people in families with children who experienced homelessness on a single night in 2020. Five states, which include Texas, accounted for more than 50% of the homeless population. In 2020, more than 30,000 people in Harris, Fort Bend, and Montgomery Counties accessed some type of homeless service, and when you include prevention and other services (like clothing or food assistance), the number jumps to more than 45,000 people. According to the Coalition for the Homeless, there are 3,974 homeless individuals, including children, in Houston, Harris County, and Fort Bend County on any given night.
​
Our organization is dedicated to eradicating homelessness one family, one person at a time by giving support, training, and tools wrapped in God's love and encouragement.
Palmer House provides shelter referrals, food, transportation, education assistance, job skills and training, mentoring, counseling, and transitional housing referrals.